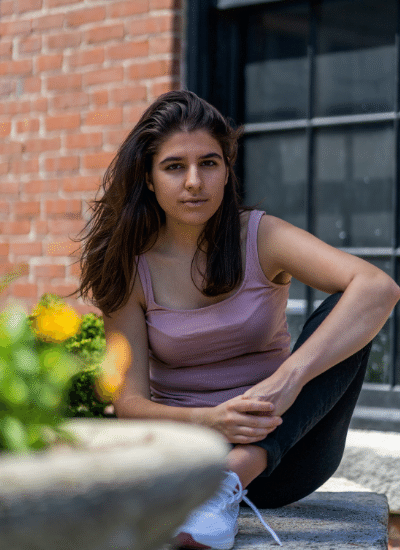 Below are all of the details of my recovery so far. Please leave any questions below or contact me! I’m determined to make a full recovery and am excited to share whatever path it takes me to get there.

Relevant Health Pre-Injuries: Lifelong soccer player with no diagnosed concussions but I presume minor ones, collegiate rower which got me in great shape but I do not think did any great wins for my spine, whiplash from a swing incident in Costa Rica after college (don’t do stupid things), acne from middle school until this year (!!) that I see as a reflection of my body’s over-inflammation….and perhaps more.

Date of Injury 1: 02/2019
Injury 1: Jumped off a cliff into the water in South Africa (again, stupid things), compress fractured my T5 upon impact, had a lot of bruising all the way down my back and the back of my legs

Date of Injury 2 (the PCS-inducing one): 01/2020
Injury 2: Got hit by a car while riding a bike in Mexico, driver was going fairly slow but T-boned me, I landed on my left shoulder and hit my head behind my left ear, no loss of consciousness, did not seek care in Mexico

My Essential Practitioners (of the 20+ I've seen)

Daily Routine Essentials, for me