Week 6 welcomed Marrakech! This officially marks the longest I’ve been away from home and if I am being honest, I am loving every second. Yes, there are days that are harder than others, but I also pinch myself every day as a reminder how lucky I am to be on this adventure.

Anyway, excited to share with you my thoughts on Morocco! 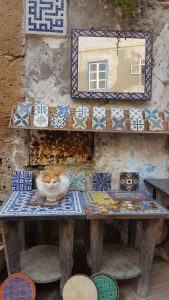 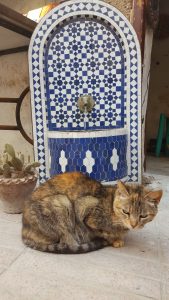 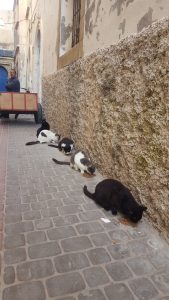 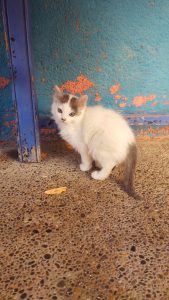 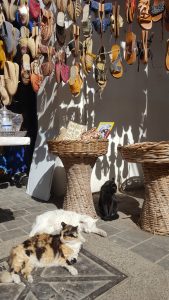 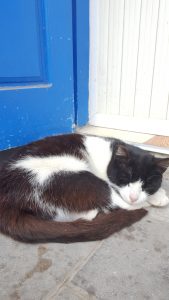 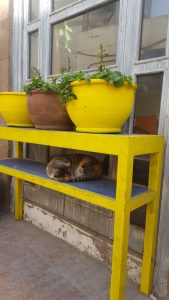 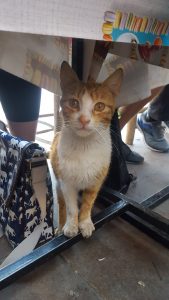 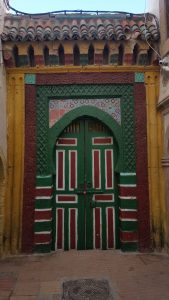 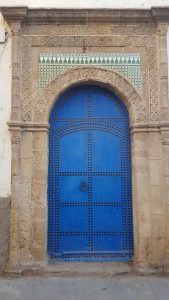 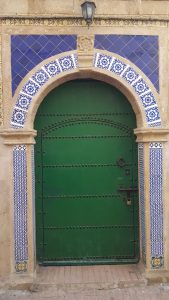 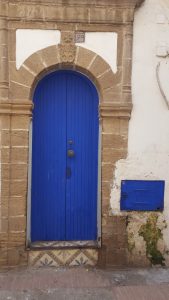 This week will be a busy one with Cobi in town! Trying to find a balance between work and play.