Holy hot damn. Week 52. It’s over. WHAT!? I will do a more extensive reflection on the year, but for now, here’s how the last week of Remote Year went down! Processing all sorts of emotions. 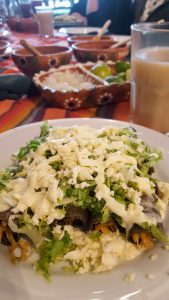 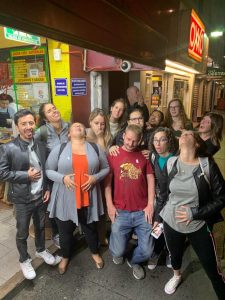 I woke up on Saturday morning sad and anxious but with a wave of pride and sense of accomplishment. I FUCKING DID IT. Finished Remote Year.  For a girl that had never spent more than a week or two away from family, and who had never travelled outside the Americas and Europe, I’d say I did pretty well. I would be lying if I didn’t almost quit, especially in Vietnam, but now more than ever, I know I have the strength to get through anything. AND I am SOOO glad I made it to the end. This was a transformative year.

Stay tuned for proper closure, but in the meantime, here’s to 10 days in Parea-dise!