This week’s top lessons: electric standing scooters are by far the most fun mode of transportation, flamenco dancing is epic, and Valencia has the best city greenway. Busy but fun week in the sunny city! 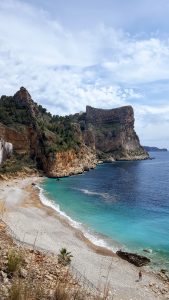 One more week in Spain and it promises to be packed…here we gooooo!