Third week in KL was a freaking blast! ATVs, Ladies’ Night, Melaka, and the sweetest, sweetest end. My view of KL has totally transformed. As a fellow Remote described it: “KL has the street level of a diverse Hanoi, but the nightlife and rooftops of Tokyo”. 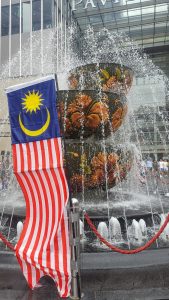 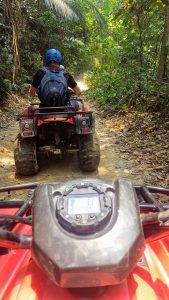 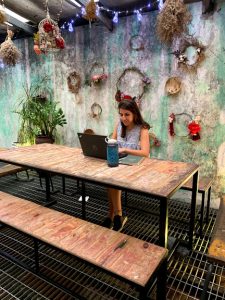 Whew, what a week. Really sad not to have more time here after all. I always say travelling is about the people you meet, and Sunday was most certainly a night I will never forget.

Mental health check-in? Been pretty up and down, partly due to total exhaustion and partly due to nerves about heading home for a week. Trying to keep reminding myself of the big picture, how much I really love what I’m doing and not letting little challenges drag me down!