Week two in Santiago brought new acquaintances, a new (to me) religion, and lots of color on the coast! Also ample time with Pareans, and I am so grateful for them. 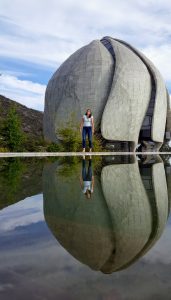 The Final Four celebration (honoring our last 4 months) was a wake-up call in a sense. Four months is a long time, but damn, thinking about this program ending is kind of intimidating. Everyone is starting to make post-Remote Year plans, including myself, while also trying to soak in all that we still can. I am just happy and grateful.

Looking forward to this week and a really cool side trip! Salud!