One month in Chile is not enough! A week of learning Spanish and a weekend in one of the most Remote islands of the world! Skip ahead to Easter Island if you’re bored of Santiago, such a cool trip 🙂 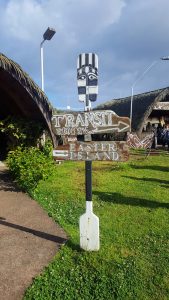 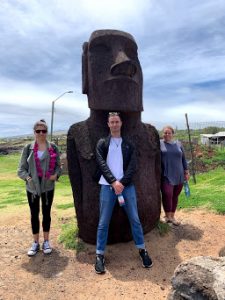 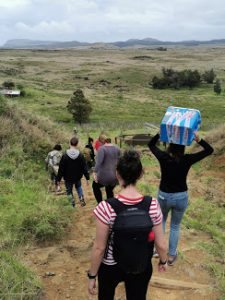 Hiking (with our travelling cooler, Stanley)

Whew, what a week and adventure. Highly recommend adding Easter Island to your list. Be sure to read on to learn what I came home to!