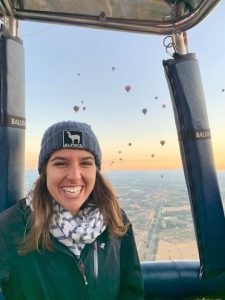 This month I’m living in a house with four others in the Condesa neighborhood of Mexico City. It’s a spacious red home, I have a balcony off my room and a California king bed that’s so big I’ve used it a little as shelving. The neighborhood and entire city is very flat (no more hike home), and there is a ton of greenery.

We are working out of a.255, creatively named for its location on Amsterdam street no. 255. It’s a 6 floor coworking space with a dedicated office for Remote Year on one floor and an open air kitchen/desk space on the top floor. Also has bikes you can rent for free, lockers, and desks you can stand at (my personal fav). 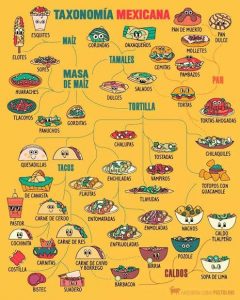 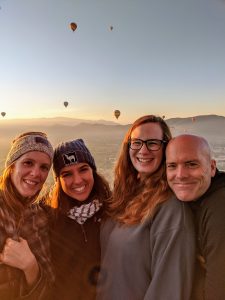 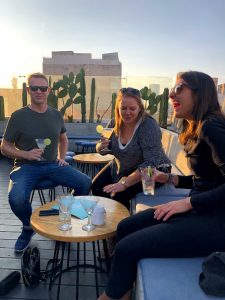 Mexico, you feel very familiar (lots of brands I haven’t seen all year!), but you’ve got some special flair and some hella good tacos. Excited for the rest of the month!