This week was all about spending time with Parea, literally every week night. The end is getting real. Freaky and sad. Spent the weekend with some fun visitors, getting in some more exploration of CD 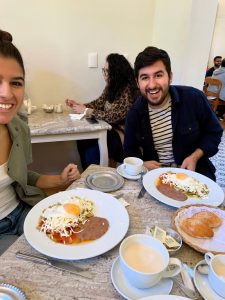 Activities of the week:

Despite being a bit overwhelmed and totally exhausted juggling the family visit and RY wrapping up, it was really nice to have family here. No one comforts me through challenges better. With two more members of Parea down and heightening nostalgia, on to the FINAL WEEK. Damn.